I tried something new the other day and came out with a really tasty chili casserole. It wasn’t all that hard to make and is a nice variation from regular chili – which we love anyway. The next time I make this, I might put a layer of Fritos corn chips between the chili and taters. They would get soggy but it would probably taste really good. I’ve frozen a second casserole just like this one so we’ll see how it does. Mashed potatoes often don’t freeze well but I hope because of the egg, cream and cheese in them, they won’t get grainy or weird. 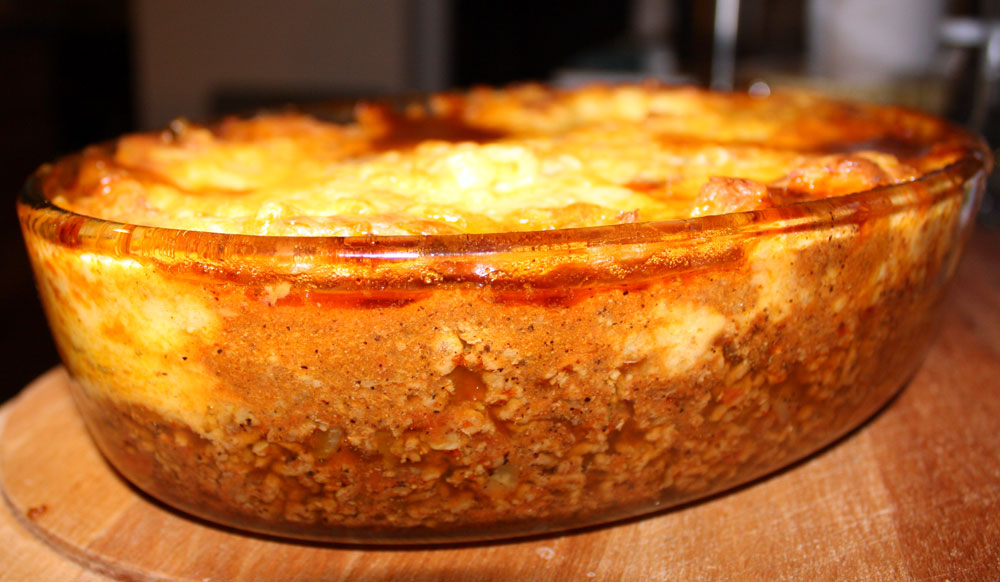 We also found that we really like alfafa sprouts on it. This was our first time trying the sprouts in any food and they were SO good. It gave the dish a little more texture and just a hint more flavor. If we had any onion sprouts growing, we would have tried those instead…or as well. 🙂 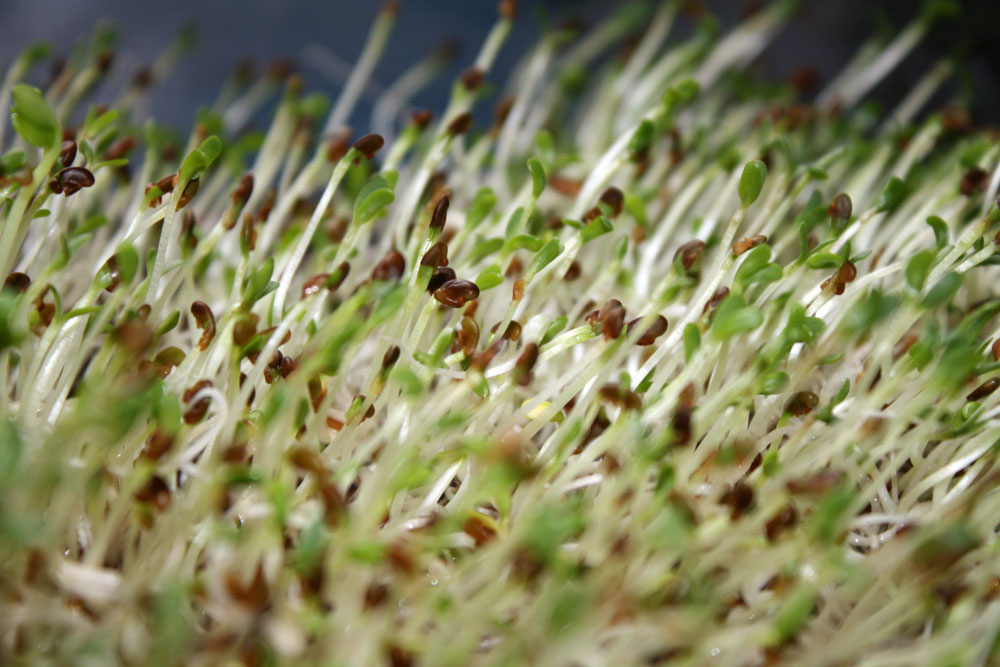