8 Honest Truths from a New Mom

The following guest post is written by Alison Solove, who lives in Silver Spring, MD. When she isn’t busy chasing her toddler around the house, she blogs about being a better woman and wife at Experimental Wifery.

On the eve of my son’s first birthday, I sat down and reflected on the last year of my life. Even though I’ve wanted to be a mother for as long as I can remember, nothing about being a parent has gone the way I expected. Yet after a year with my son, I can say that it’s in those moments when all my hopes and dreams about motherhood are dashed that I learn the most about my son, about being a mom, and about life. 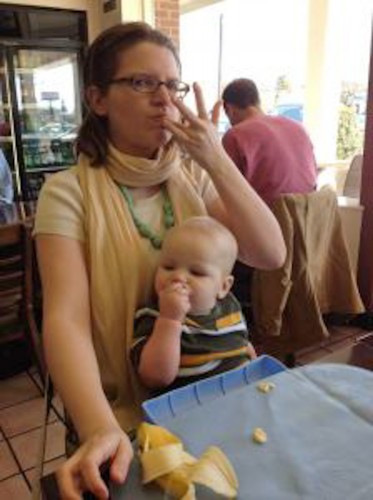 Along with these disappointed expectations, there have also been unexpected blessings, too.

I guess the lesson I’ve learned from all these unexpected surprises, both good and bad, is that parenting is just one other thing in my life that isn’t entirely under my control. And that’s okay. I may never know what’s going to happen next as a parent, wife, or teacher, but things usually turn out better than I could have imagined. 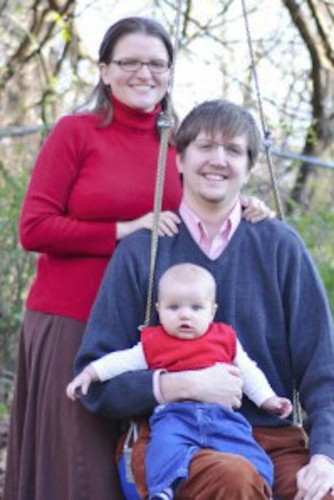