Doorways to the soul 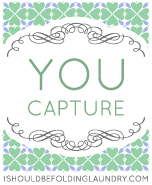 The You Capture topic this week was Doorways. Beth has told us that she is going to be trying to push us in new ways this year and I’m really looking forward to it…and I hope I live up to her expectations! Speaking of expectations, I also joined MCP’s Project 52 which had me totally stumped this week with their topic of “Illustrate a song.”

But back to doorways. I had have some fun with photoshop, of course (is there anyone out there who doesn’t do a little digital photo retouch on each of their photos they publish?) and although I’m not really pushing the envelope with my captures this week, I did try to go beyond the normal shots of house doors. Not that I don’t love a great house door photo…in fact ours is still decorated with Christmas stuff because it’s been raining like mad and we’re not packing all that stuff up in the rain!

Anyway, here are my doorways…

This is the “doorway” to our daily walks with Ayla. It was really foggy earlier this week and I actually thought to bring my camera with me. 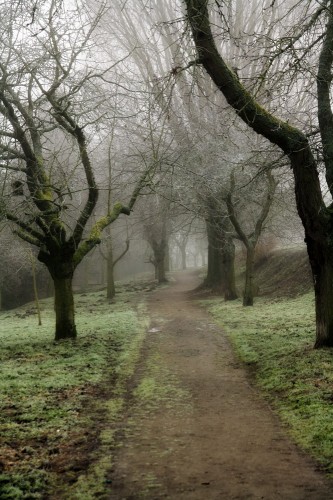 The doorway into a little field mouse tunnel…who I’m sure is all hunkered down deep underground still,waiting for spring. 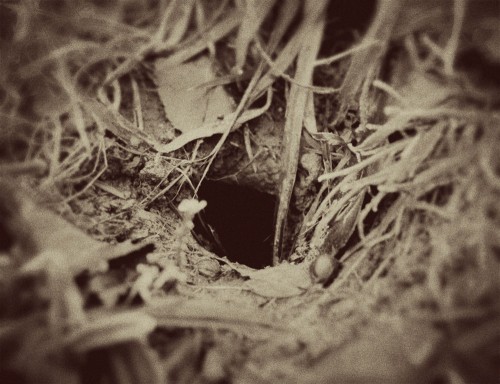 The doorway to one of the little gardens we walk by every now and then. This garden has the biggest most delicious raspberries I have ever stolen, uh, eaten. 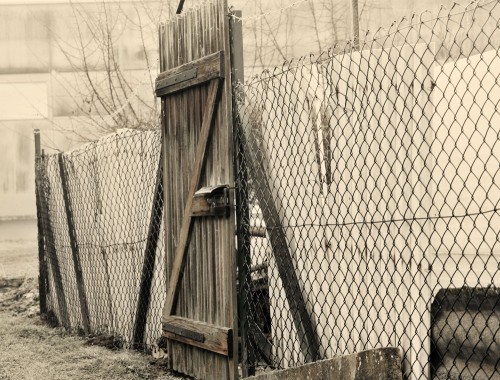 The fog and sepia coloring of this photo really gives it a much more dramatic effect than there was. It was also still a bit frosty which added an additional touch of spookiness. This is another garden entrance near our house. Here in Germany there are little collections of gardens all over the place that you can usually rent for next to nothing each year…sometimes you get lucky enough to find one for sale. They’re ideal for all those people that don’t have backyards big enough to grow veggies or fruit trees in. 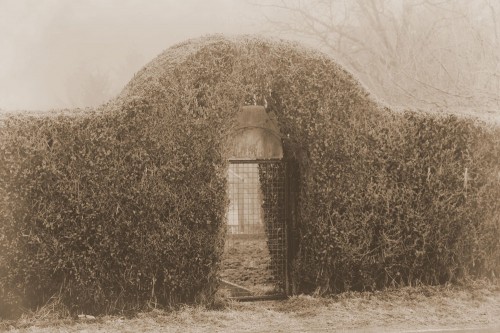 Now I know this is a bit of a stretch on doorways, but I wanted to get a shot of Mackenzie’s eyes close up, a sort of doorway to to the soul thing. But she’s still pretending that the camera will steal her soul, so that wasn’t going to happen. Then I was outside the other day and had been thinking about this really awesome tutorial on PW about making bubbles in your sink and realized that there were a bunch of really neat bubbles that had formed in the frozen water of our rain collection barrels. Anyway, a puddle started to form on the ice as water dripped down from the roof above. It made a sort of star burst and once I started looking at the shots, I realized it looks a lot like an eye! I also happened to use this for my Project 52 submission with the song Frozen by Madonna. 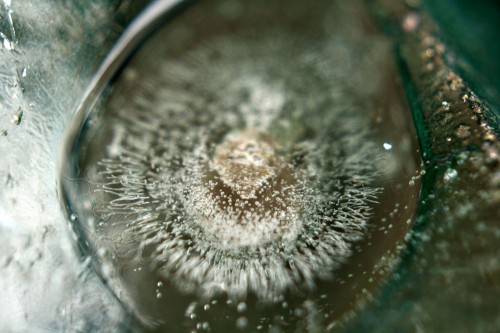