As a diamond jewelry buyer, you may want to educate yourself a little because you will feel more confident in your purchase. In addition, you will at least have a vague idea about what you want for a diamond ring. Figure out your budget. Usually, it is recommended that a diamond ring cost around two months of a person’s income. 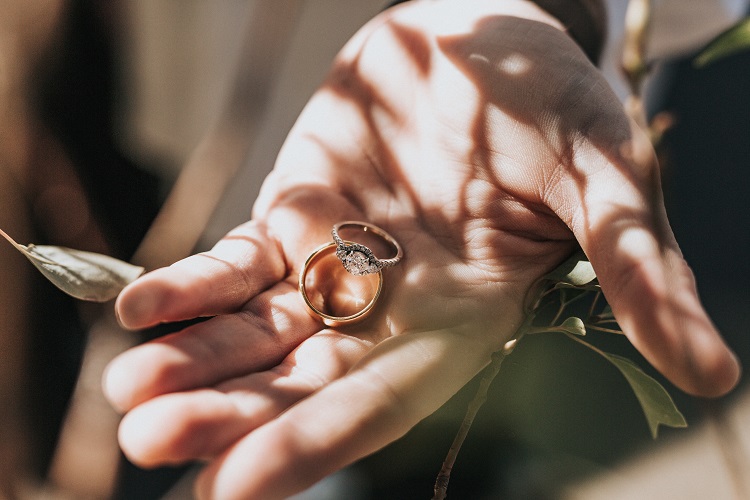 The Four C’s of Diamond Rings

The cut will be one of the most important aspects of a diamond because it’s what makes it look nice. That’s almost always something that you should start with. Of the four C’s, you should never look at a worse cut to save money because great cuts can make even a bad stone sparkle, and in the end, the reason we buy diamond rings is for the sparkling effect. Let’s take a more extreme example where you have two brilliant round diamonds that have been cut. One looks quite flawless, and it costs $25,000. The other costs $8,000, but from across the room, both of them sparkle in the same way. That shows the importance of cut.

Color is the second thing that you should look for. Some buyers come in saying how they want a white diamond, but in reality, what they want is one that sparkles. The color grade refers to how much color is in the stone. Third, you have clarity. Clarity has sometimes been seen as important because of how it represents purity. In some parts of the world, clarity is the most important, but in the United States, size is the most important. Finally, you have diamond carat. Like every aspect of a diamond, you have to consider the carat, which represents the weight. Diamonds will usually be priced based on carat.

What Shape Should You Choose?

Almost two-thirds of diamonds will be sold as a round cut. Round diamonds will usually cost more than fancy shaped diamonds. This is because they produce the highest level of fire and brilliance. You have the maximum reflection of light. Princess cut diamonds are another popular cut of a diamond, and it’s considered a fancy cut shape. It ranks in second after the round brilliant cut. The one thing to keep in mind with a princess cut diamond is how you should set the prongs on all four corners to prevent damage from taking place.

Next, you have an emerald cut diamond, which is a technique that they named because of its shape. The emerald cut will give you plenty of reflection. It has straight lines and steps that have become prominent. Because of the large table, emerald cut will often be more noticeable. This diamond shape will present itself even better than some of the other diamonds that have the same carat. 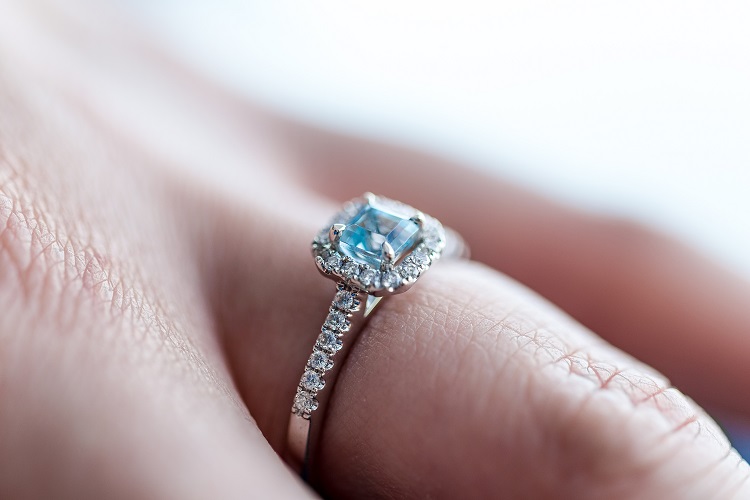 Be Wary of Conflict Diamonds

Reputable diamonds should come with a certificate that says what mine it came from and what country. Unfortunately, diamonds have sometimes been used as a way of funding violence against world governments, and sometimes they have used slaves as a way to extract them. In particular, diamonds that come from Zimbabwe, Sierra Leone, Liberia and Angola have all been common places for conflict diamonds. You don’t want to be a supporter of this kind of suffering by buying from them.

Many times diamond jewelry comes down to personal choice. If you’re buying an engagement ring, you have to figure out what your wife will like the most in terms of style. Choosing the perfect diamond means understanding budget, the four C’s and finding a reputable jeweler. Look at the outlines and the contours of a diamond to look at the appearance.