Property orientation might sound on the surface like a ‘new-fangled’ idea, but it’s actually something that builders have been utilizing for hundreds of years, whether they realize it or not. Indeed, it’s thought that many Ancient Roman and Greek buildings were designed with consideration for the seasonal shifts of the sun – so that they were naturally cooler in the summer and warmer in the winter. There are also distinct psychological advantages to having the sun shine its brightest when it’s required and its least when it’s not.

There is certainly something to be said for utilizing the earth’s natural resources during the design process as this not only detracts from the amount of energy the home will be using but could result in a property that will continue to increase in value for years or even decades to come.

Solar orientation refers to properties being positioned to take advantage of the sun’s path throughout the day. It’s not only about designing the house to accept the sun’s warmth and light, but about building it in a way that every room has a specific relationship to the sun’s movements. It’s a construction method that can significantly reduce the home’s need for artificial heating and lighting. This means more comfort, more savings and (crucially) fewer emissions. But what is involved in making sure that a house makes the most of the inherent properties of the sun? 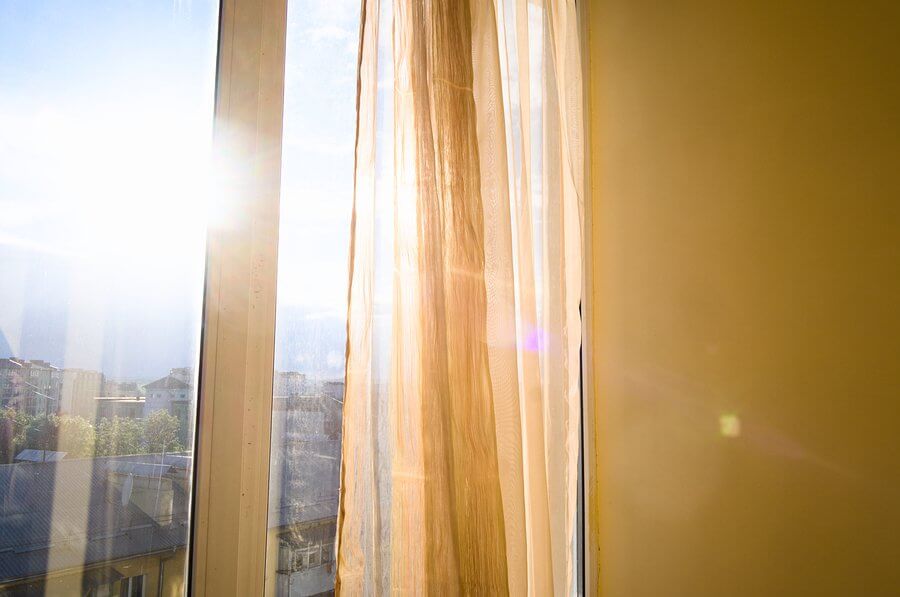 The sun will always rise in the east and set in the west and it will always be low in winter and high in summer. Orientation is about understanding this natural fact and making sure calculations are made to ensure that every room of the house is facing the ‘right’ way and is orientated to receive the  ideal amount of sun at the ideal times of day. Today, digital calipers can be used to ensure the measurements are exact. These can be found online at RS Components or any major hardware store. Beyond the specific measurements, however, several perceived wisdoms are uniform amongst all builds. 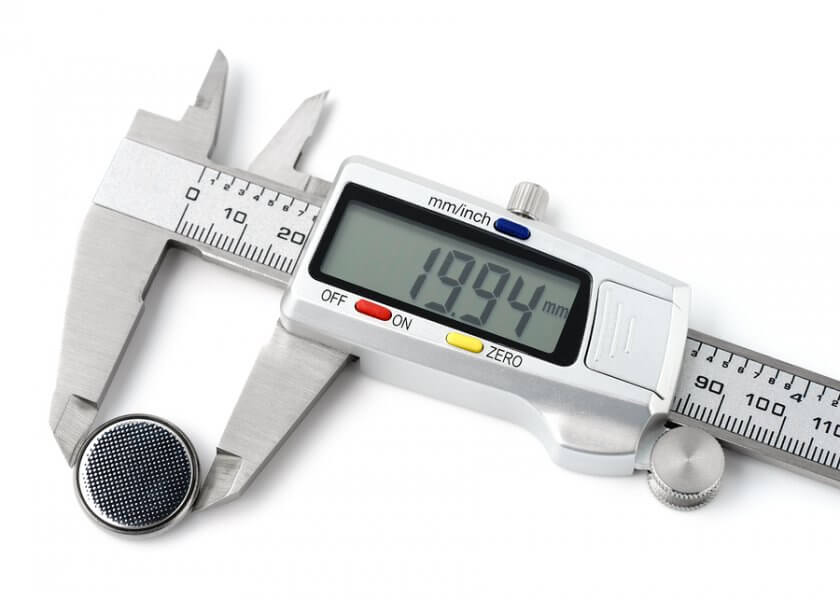 Any house designed to benefit from passive solar energy should be built on an east/west axis with the east and west-facing sides shorter than the snort and south sides. The shorter end of the house should be populated by lesser-used rooms, whilst the longer sides should be populated by the most frequently used rooms (the living room and kitchen, for example). These longer rooms will catch more solar warmth in the winter and more sunlight in general throughout the year.

Any house should be rectangular to maximize its southern exposure. The front of the house, meanwhile, should always be facing as close to true south as possible, as this allows the south-facing windows to bring heat into the home during the winter.

Most south-facing windows should have some form of shading, either natural (trees) or architectural (overhangs). There should also be a total window area on the south-facing wall that’s greater than the area of the walls facing west and east. Windows facing west might benefit from less window area, as the sun will only catch them briefly during the end of the day.