Keeping Cords and Cables from Ruining Your Design Scheme

When it comes to home design, the entertainment area is often the most exciting but also the most problematic. On the one hand, you have hundreds of options for how to arrange and furnish entertainment spaces; on the other, you have to figure out what to do with all of the electrical cords and wires. If you are totally remodeling a space, you can arrange it so that many of them are hidden behind walls, or decorative plates; but if you are redoing an existing space, things can be much more complicated.

Below are some options for hiding or even eliminating the wires, so they don’t interfere with your design scheme. 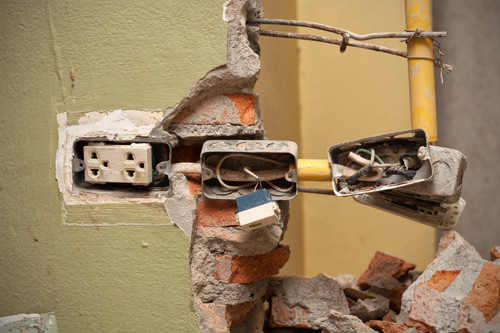 Going wireless is one of the best solutions, but it can also be difficult. Sure, there are wireless speakers, and even wireless televisions. Also, television providers like DirecTV even have wireless receivers, which allow you to place the receiver anywhere in the room, and even move them from room to room. These receivers can also work wirelessly with your television so that you don’t have these thick cables running down the wall from unit to unit.

Unfortunately, many of these units will still run on electricity, so you will still have to deal with the power cords, even if you don’t have to deal with wired connections. Fortunately, many of the power cords can run behind furniture. The only exception might be the cord to the television, if you mount the television on the wall. 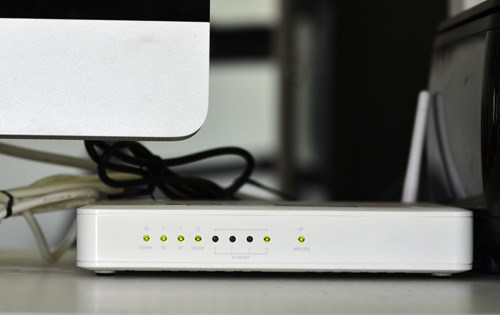 Entertainment centers are no longer the huge, bulky monstrosities of yester-year. This in due, in large part, to the fact that televisions have gotten thinner, sleeker, and more streamlined. This means that you can build stands and cabinets that are also thinner, sleeker, and more streamlined; but which also have ample storage for cords and wires.

If custom building furniture is out of the question, you can still find several premade options from retailers, like IKEA, who specialize in making the most of storage and space options.

There are tons of devices that can camouflage your wires so that they blend in with the walls, or are hidden out of sight. For example, if you have a wall-mounted television and wish to hide the cord, you can encase the cord in a vinyl sleeve, attach the sleeve to the wall, and paint the sleeve the same color as the wall paint. You can use the same vinyl sleeve option for cords that run along baseboards, so that they blend in with the background. Cord clips, and even good old-fashioned tape will do the job.

Another option is to place decorative items in front of the cords and cables. For example, you can place statutes or a vase with a spray of flowers directly beneath a wall-mounted television to hide, and draw the eye away from, the cables. You can also use wall covering with patterns that will naturally hide the cords, such as vertical stripes or a vine pattern.

If placing something in front of the cable isn’t an option, you can also look into colored power cords and cables, which might blend in better than the standard black cables.

As you can see, there are several options for hiding or even eliminating unsightly cords and cables from your design scheme. Ultimately, it depends on your budget, your preferences, and your ability.