Man, I’ve never been that ripped

“The door bell just rang,” I said to Stefan in half-slumber.

We both sprang out of the bed (me a bit slower as I moved around Mack, trying to make sure she didn’t wake up just yet) and started looking out the windows of our bedroom.

We let her move on down the street, not being ready for real human interaction yet…and kinda hoping to catch a few more winks once we could climb back into bed.

Then we heard the neighbors car running. It’s a super old Peugot that he’s made a bit sexier with an old peeling pin-up sticker on the hood. Stefan sees the guy who drives it from time to time in the morning. They leave for work at about the same time. He’s somewhere around 20 and apparently not too motivated by his job. Some mornings he will spend10 minutes scraping ice from his windows. Maybe someone just needs to give him a new scraper or a lesson in how to use one. 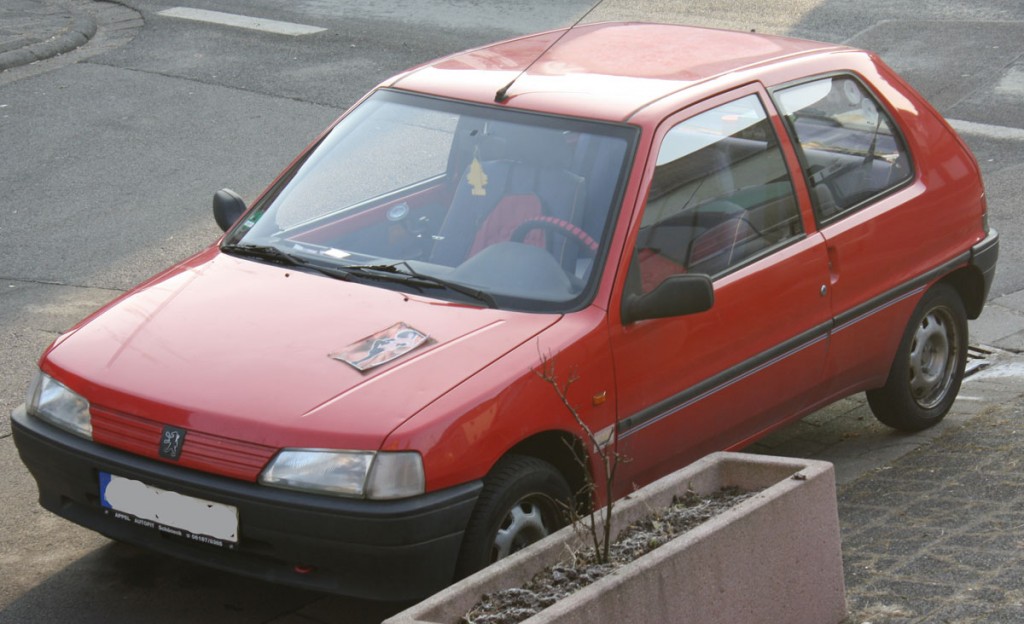 At any rate, we look out the window again and notice that the driver is sitting in his seat, slumped against the window.

“Well, maybe we should go down there.” Of course in woman speak, that means, “Honey, go check out the situation.”

So he went and knocked on the window. No movement. He knocked again, harder. Still nothing.

What do we do now? We have no idea where he lives and what might have happened to him.

Thankfully his grandmother showed up about then and practically drug him out of the car. He looked really destroyed and there’s no telling how long he’d been sitting there. If he thought it was Monday already he may have been going to work…which means he may have been sitting there for two hours. All I can think is, good thing he passed out before he drove off somwhere…cause YIKES! What if he had passed out while driving down the road?!