Oradea: A Hidden Pearl in Eastern Europe Perfect For a City Break

When you hear of people taking a European city break, you usually think they’ll head for a big city – perhaps even a capital city – or something with a long history, usually in Western Europe. There are many reasons for this, mostly having to do with advertising. There are, in turn, many destinations that usually don’t make it to the catalogs of major travel agencies. These are hidden gems that are off the beaten path because, for decades, they were behind the Iron Curtain – but they are back in action today, and they have treasures every traveler has to discover. Today, let’s take a look at a small city in the Western part of Romania, called Oradea. 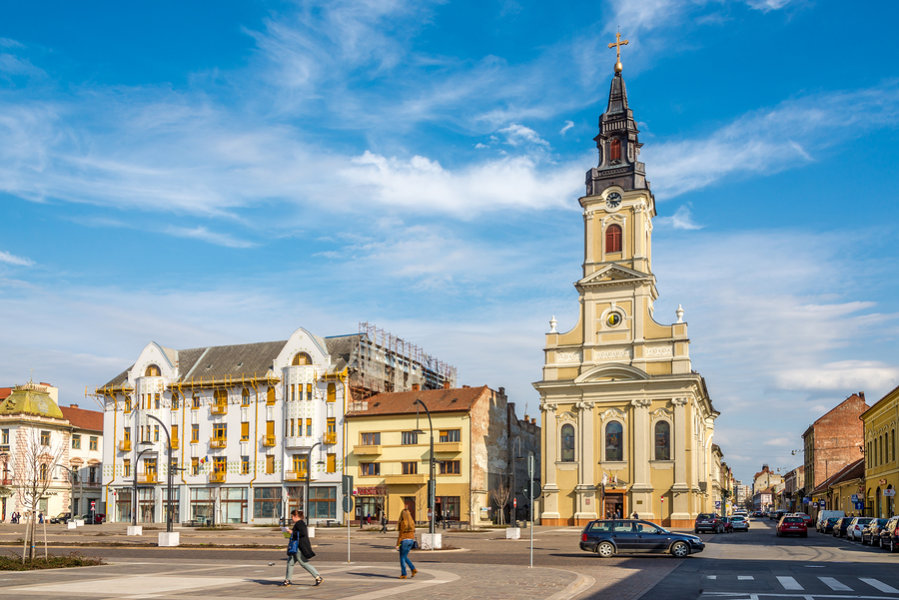 There are people in Romania that think Oradea is not even part of their country. Its administration is hellbent on turning it into not only a tourist attraction but an example of growth and development. It has perhaps the lowest percentage of unemployed, its streets are clean, green, and filled with flowers, and every year, something new is added to what it has to offer to locals and visitors alike.

Among others, it has free WiFi in its parks so you’ll be able to post your pics and check out online-casino-nz.co.nz wherever you are totally free of charge. It has five-star hotels and cheap motels, along with rooms listed on Airbnb. It has the full range of restaurants where you can eat local dishes for as low as $4 (and this covers a two-course meal, sometimes even a dessert) and it has high-profile fine dining, too. In short, it is an amazing mix of old (with its recently restored medieval fort) and new, affordability and luxury, all in this small Western Romanian town with a population of less than 200,000.

For such a small town, Oradea has many things to see. Visitors may want to start with its recently rebuilt central square – Piata Unirii, or Unification Square – complete with fountains and statues and surrounded by coffee shops and historic buildings that look as new – here, you’ll find everything from medieval churches to palaces, restaurants, the city’s Theater and so on. From there, you can take several paths – an upstream walk along the riverbanks will take you to its recently restored Neolog Synagogue ‘Zion’, followed by its largest park, its largest Orthodox church, followed by another park and an aquapark for some thermal water fun. And the city has many other treasures hidden in plain sight – Tripadvisor can help you with a complete list. 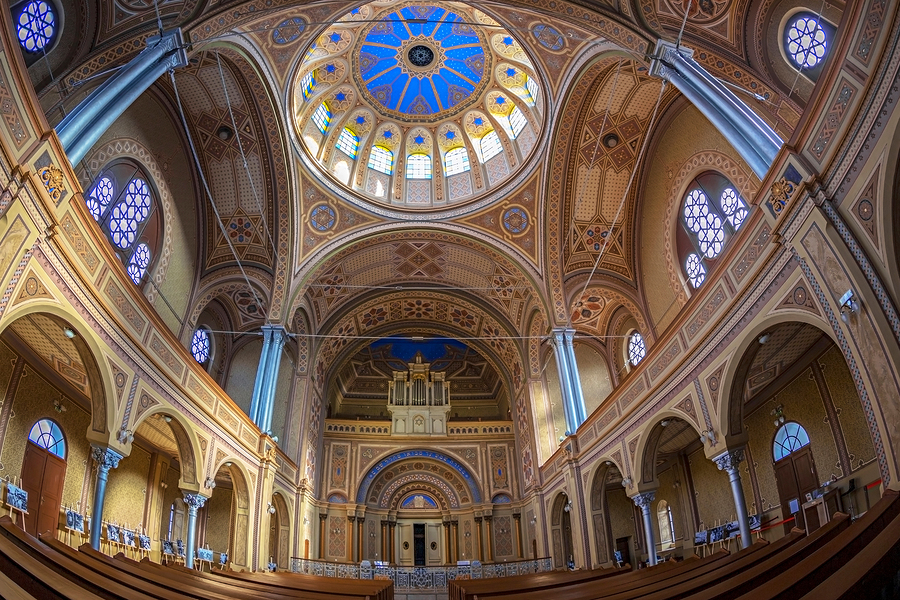 … is easy. You can travel to Oradea by train, by plane, by car – the European network of highways ends at just a few kilometers away from it (Romania is famous for having little to no highways, but Oradea is close to its border, so it won’t be an issue).

Compared to other, Western destinations, Oradea is cheap when it comes to lodging, dining, and entertainment. It’s a destination you may want to consider for your next city break.