Our Visit to the Everglades City Seafood Festival 2018

This past weekend we finally made it out to the Everglades Seafood Festival. It’s an event we’d had on our agenda for the past 4 years but never made it to. The Everglades Seafood Festival originally started in 1970 to raise money for a playground. 48 years later the tradition is still alive. The festival is held annually in February and attracts around 50,000 visitors to this tiny town.

After what the city recently went through, it’s amazing to think that this event is even happening. One of the best parts about this event, though, is that it heavily benefits the local community and was started for exactly that reason. 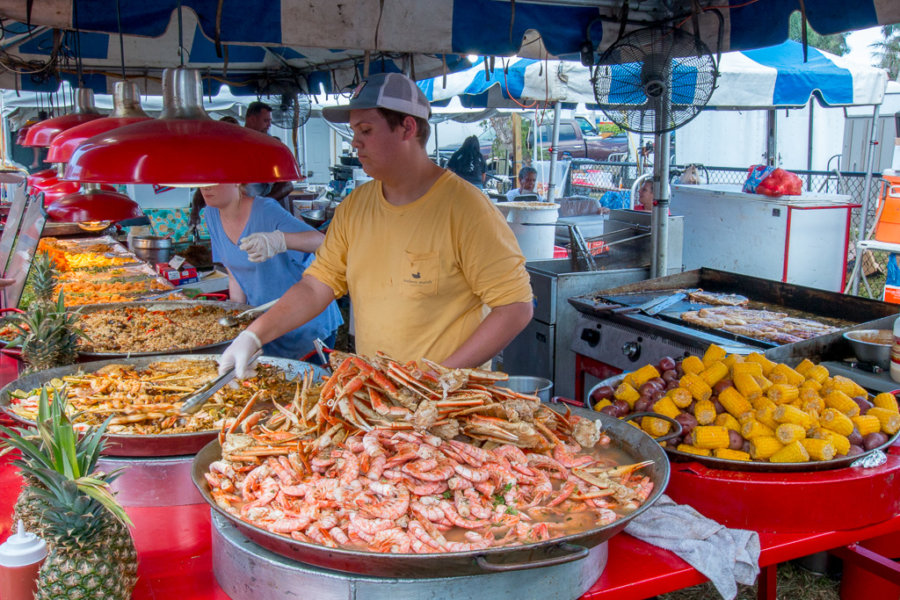 Everglades City (as the name suggests) is a rugged community of about 400 full-time residents nestled in the Florida Everglades, about 45 minutes away from Naples. This neck of the woods was particularly hard hit during Hurricane Irma on September 10th, 2017, and it was our first time back to Everglades City since the storm. It’s hard to believe that parts of this place were under 9 feet of water just 5 months ago and that many families lost everything in their homes including the floors, walls, and ceilings. While there are still a few bumps and bruises seen to the casual observer (and lots of places still recovering), life seemed to be back to normal in Everglades City, at least this weekend.

Everglades City, which used to be the county seat of Collier County back in the day, has a rough “Old Florida” history and was once a hotspot for illicit substances coming into the US. Nowadays, the area is known more as the Stone Crab Capital of the World. And they were serving up some of the best seafood that Florida could find.

Watch our video tour of the Festival below:

You can also view this video by clicking here to visit YouTube.

From Naples or Miami, the easiest and prettiest route is along US-41. There are plenty of sweeping views of the swamp and all of its critters. If you look closely, you can spot some pretty impressive alligators sunning themselves along the banks of the canals.

From there,  there is only one road leading in and out of town, which leads me to Pro Tip 1: Get there early! The later it gets, the longer it will take for traffic to filter into town. Parking is no problem since many local residents and charitable organizations are more than happy to open their lots to visitors for a small fee. The lowest we saw, a few blocks away from the fairgrounds, was $4 for the day. Just across from the event, we found higher priced lots charged $20 dollars.

Since Mack had a sleepover at a friend’s place, it was just Stefan and I. We were excited to head straight past the Midway area of the fair, featuring rides and games for the kiddos, and instead steered straight to the many food-stands offering all kinds of seafood (and non-seafood) goodies. 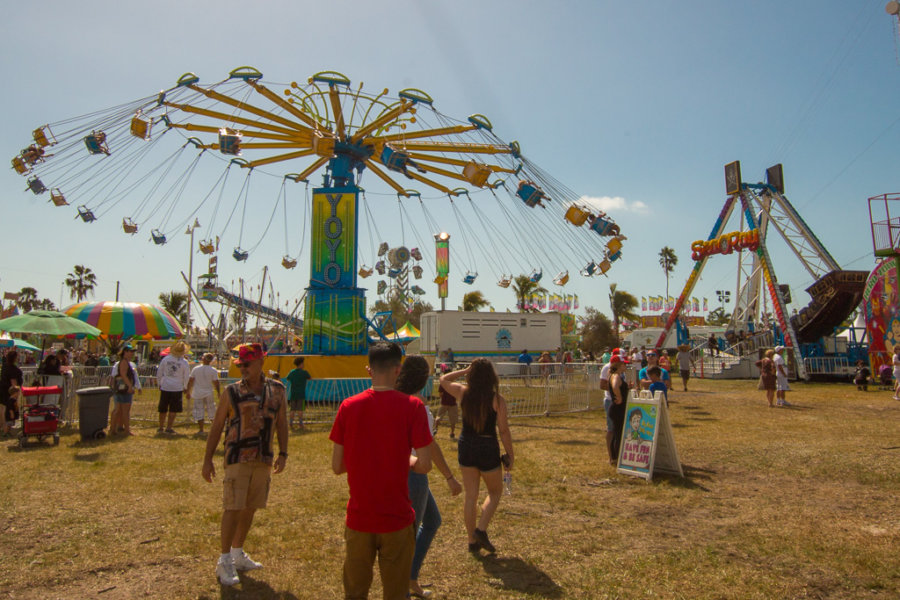 At the festival, there are probably two dozen different food vendors selling everything from Jambalaya to Fried Softshell Crab Sandwiches. But even if you don’t like seafood, there are the usual fair choices ranging from burgers to corn dogs too. The draw of this event is definitely seafood, and if you go in with a craving for something from gumbo to crawfish to grouper and mahi. 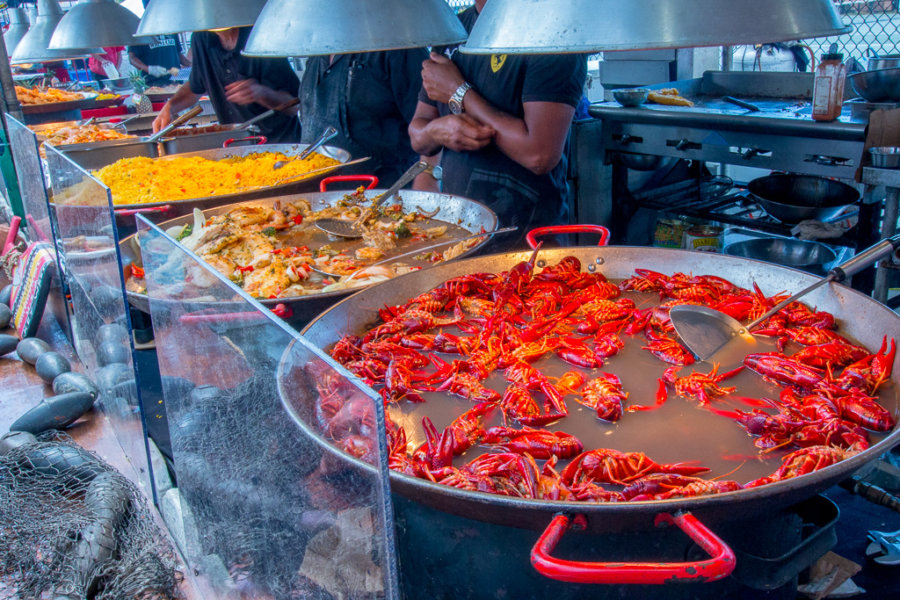 Stefan really wanted a softshell crab sandwich, but unfortunately, both of the vendors we checked were sold out of them already. He settled for a fried rockfish sandwich from the Laughing Crab Catering from Maryland, which was pretty darn delicious. 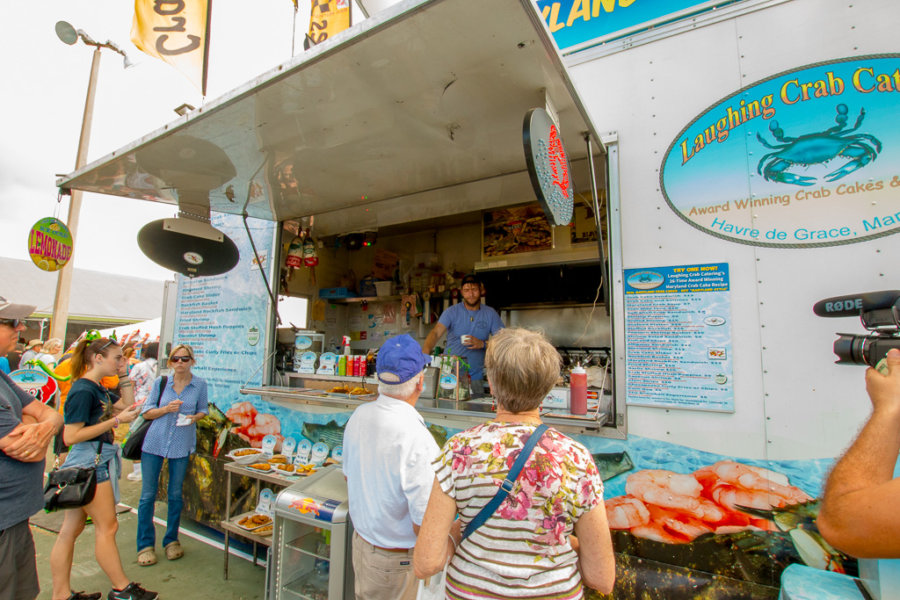 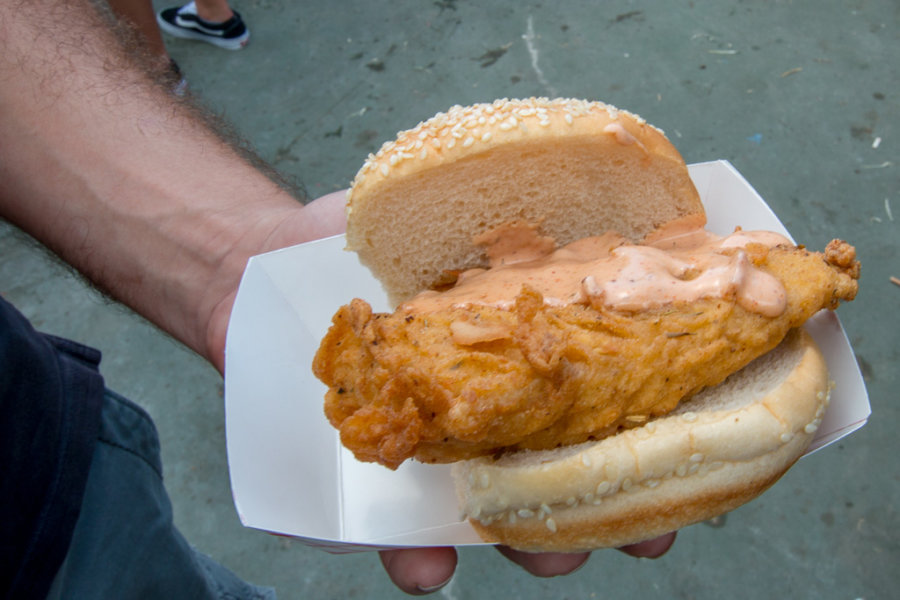 Myself, I couldn’t make up my mind on gumbo, jambalaya or something in between. So I just went with one of my all all-time favorites: A Grouper Sandwich from Seafood Unlimited Inc. 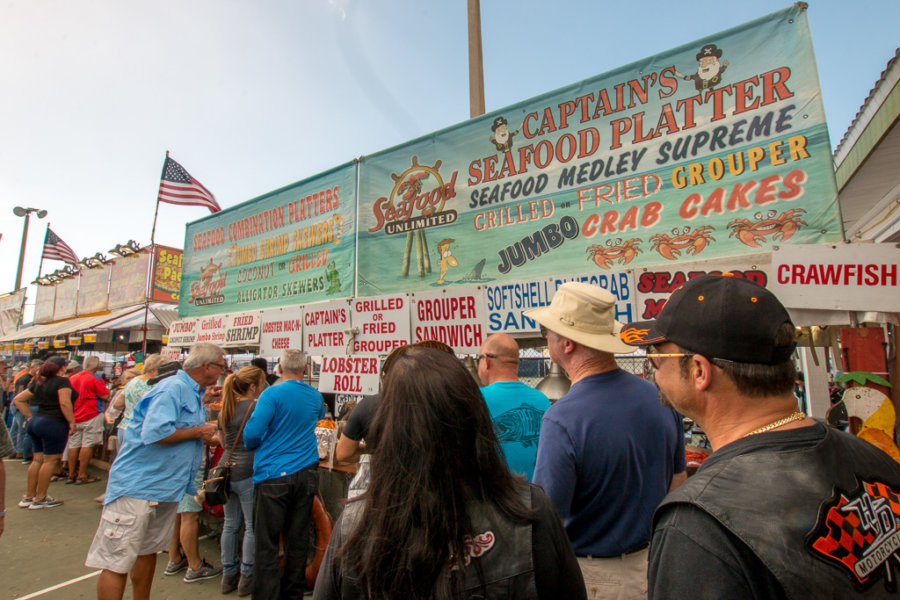 It was enormous, mouthwatering and delicious. The breading was firm and crunchy and the grouper tender and fresh inside. I have rarely had a better grouper sandwish, and their cole slaw was amazing and sweet. 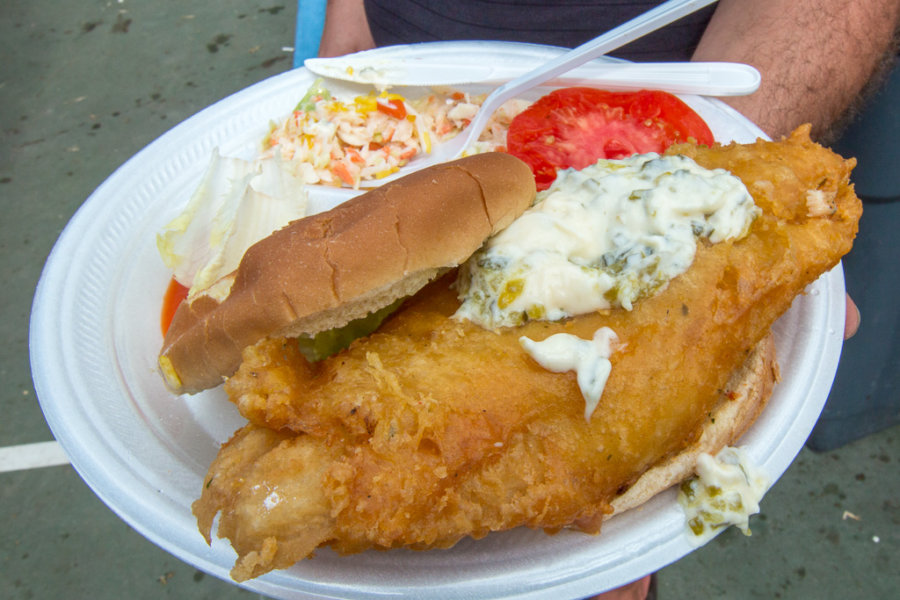 To top it off, we shared a very generous cup of Stone Crab Chowder sold by one of the local organizations (a church I believe.) It was absolutely delicious. But I’m still slightly regretting not ordering the strawberry shortcake from them for $5.00. It looked amazing but there just wasn’t any room left in my belly! 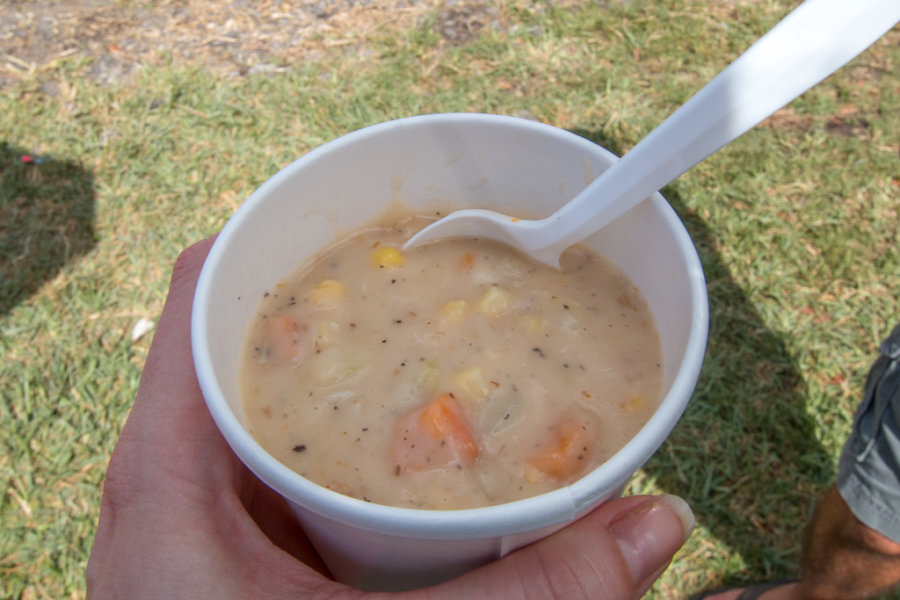 Aside from the food, there were dozens of other vendors selling everything from fishing shirts to knick-knacks. One of the more interesting and unique vendors was RJ Oceans Crustacean Taxidermy. 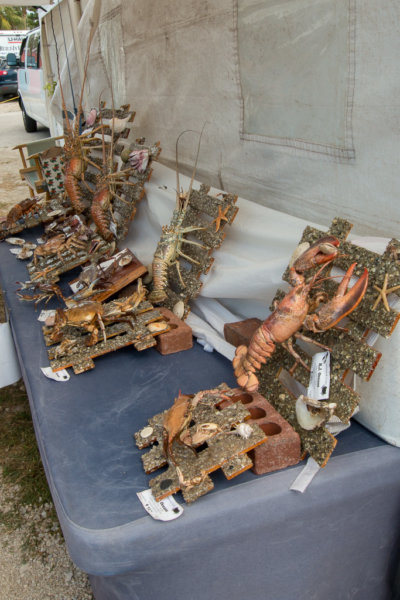 I also really like the mats made from reclaimed and new lobster ropes from 30 Fathom Doormats. 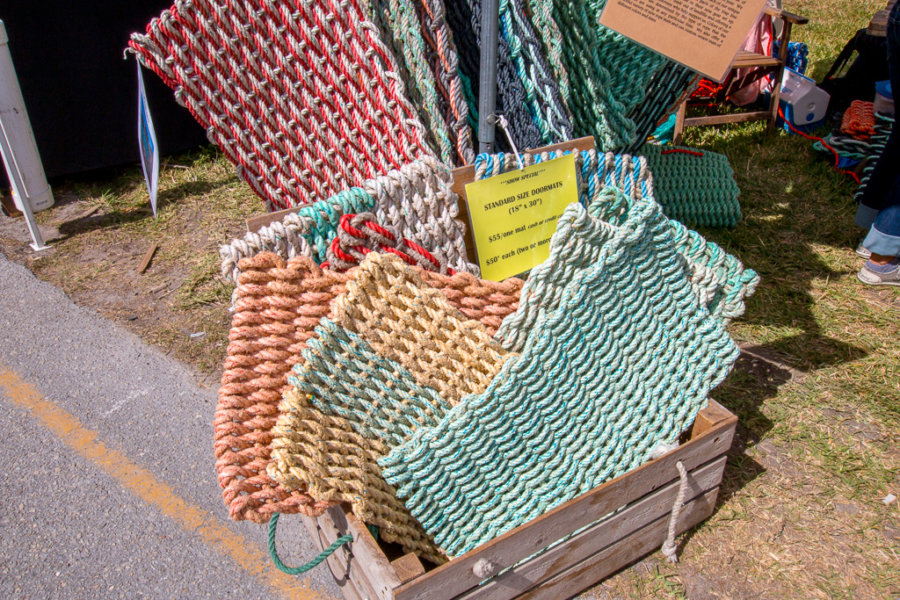 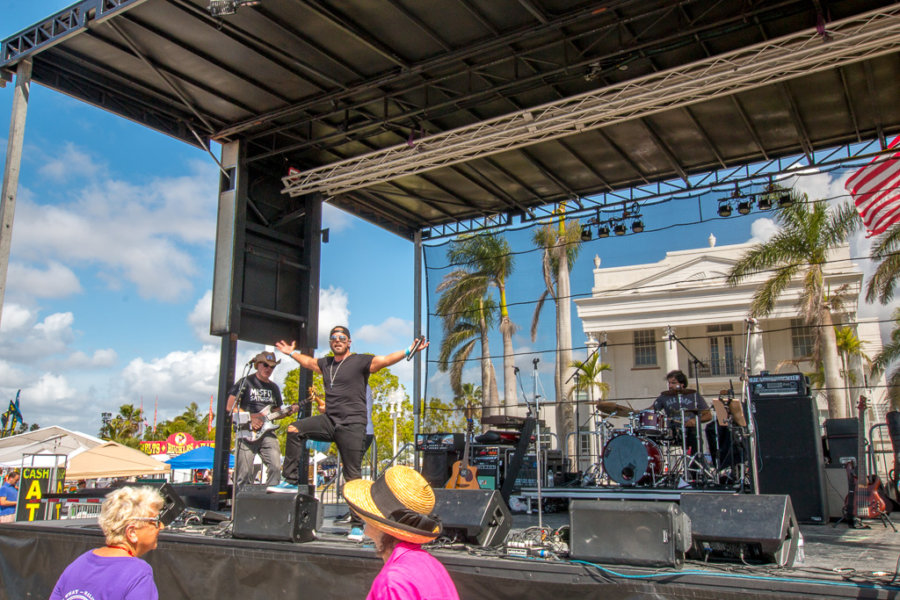 We really enjoyed the food, the drinks and the music and were happy to see that Everglades City is alive and well after Hurricane Irma! Looking forward to returning for more fun next year.

What You Need to Know if You Plan to Go

To get more information on upcoming festivals or the band schedule, visit the Everglades Seafood Festival website.

Costs: There is no admission cost to enter the festival grounds but food, drinks, rides and of course anything else you would like to purchase will cost money. Main entrees are $10-30. Desserts $5-10. Rides were done with credits which cost $1 each or there was also a flat $20 ride-until-you-puke ticket available

There were a few mobile ATM’s set up for the event and some vendors accept credit cards, but you are best off bringing enough cash to get you through the event. I’m fairly certain that if you plan on buying anything, you will get better deals with cash as well. There are also costs for parking if you would like to be relatively near to the event. We saw prices of $4-5 at outer lots with 5 min walk and $10-20 closer in.

Arrival: If you can, plan to go early. We planned to arrive 30 min before opening to avoid traffic and crowds. Unfortunately, that plan didn’t go as planned but. By 1 pm on Sunday, the fairgrounds were packed and traffic going into Everglades City was almost a standstill. It took around 1.5 hours to reach the City after leaving Naples at 10:30 am, and the drive usually never takes more than an hour.

You can also expect some traffic leaving as there’s only one way in and out. It took us around 30 minutes to get to Alligator Allee from Everglades City. There was then an accident shortly after on 41 which cost us another 15 minutes wait as they cleared the road.

What Else to Do While There

The Everglades is an amazing area and we will focus more on the many things to around there. But if you’re in the area check out the many hiking trails, parks, airboat tours and other attractions. You’re sure to see plenty of gators, birds and other wildlife while you’re there. But don’t forget the bug spray! 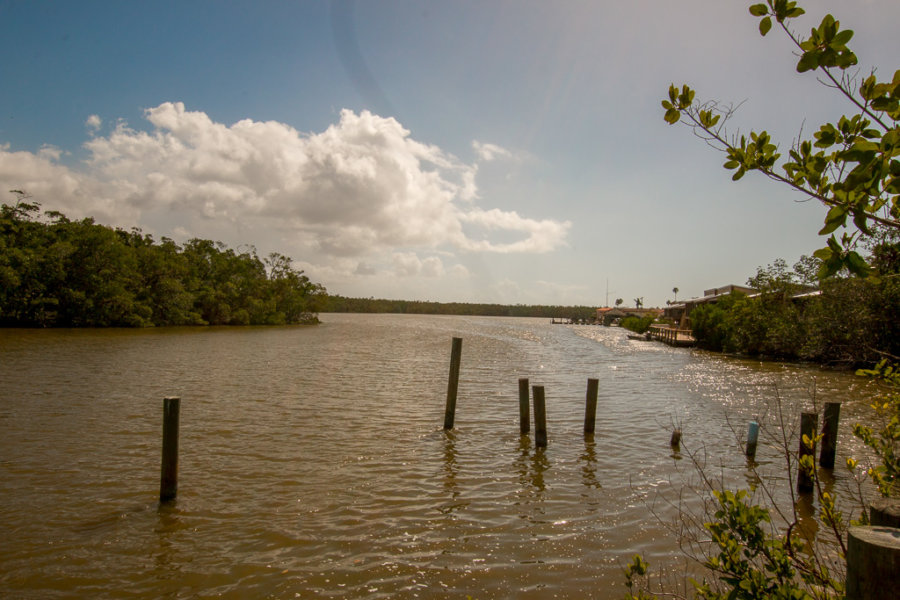 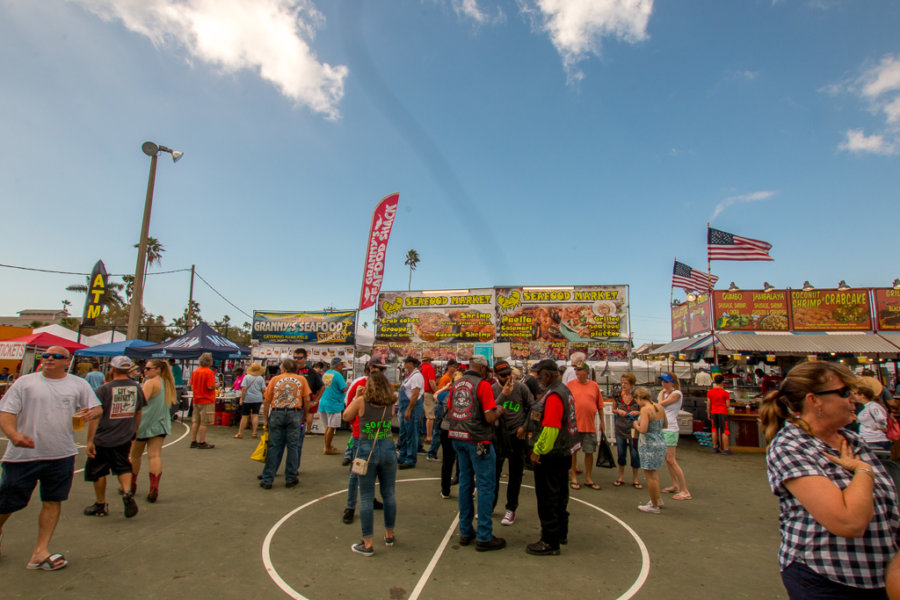 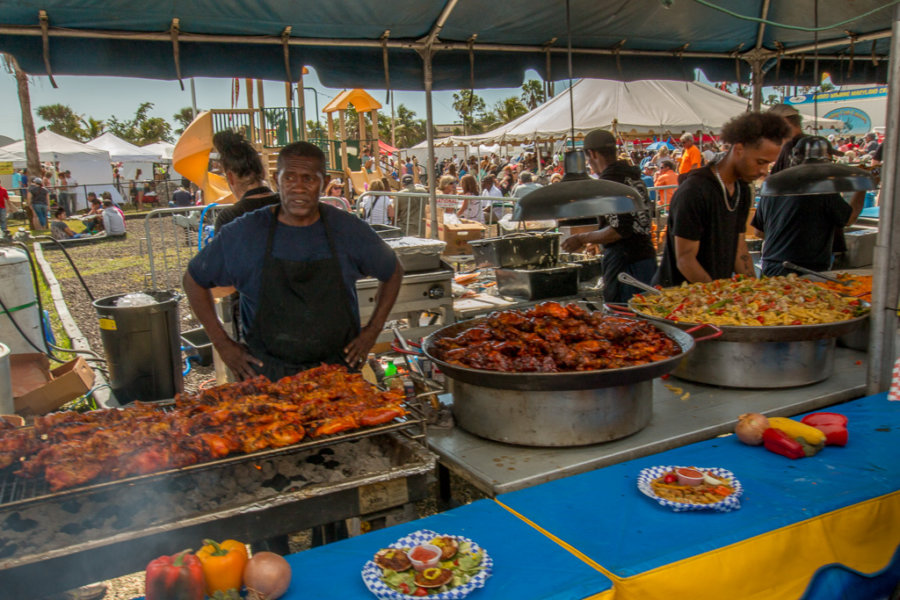 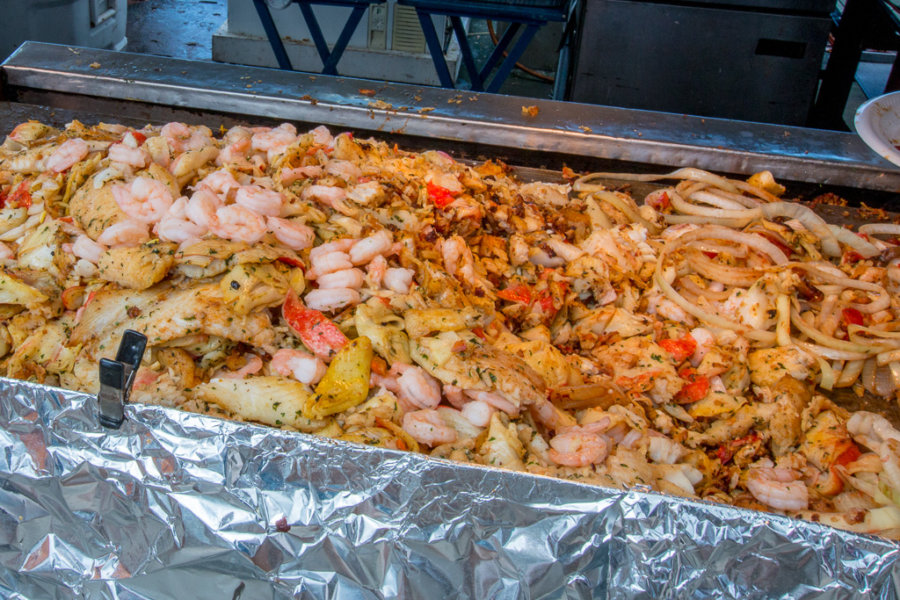 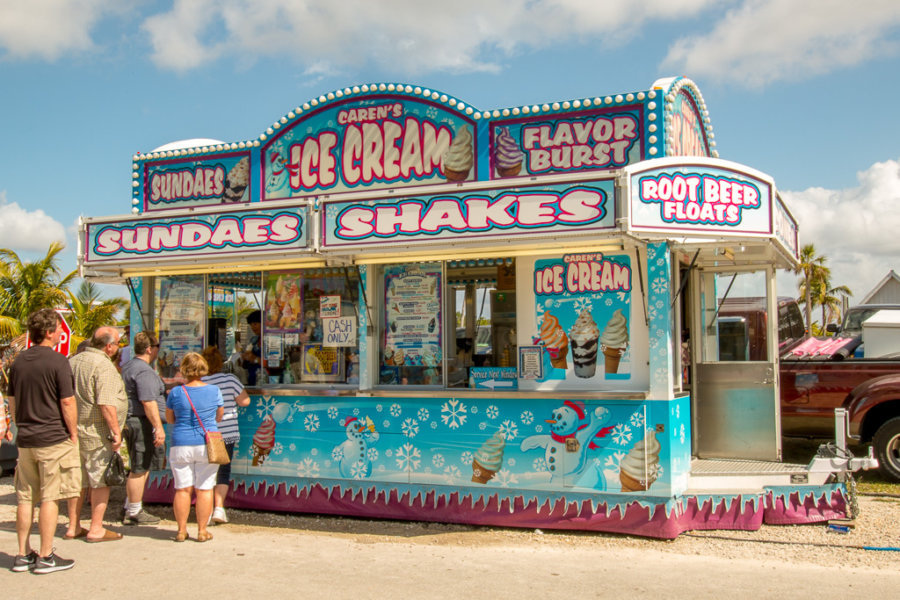 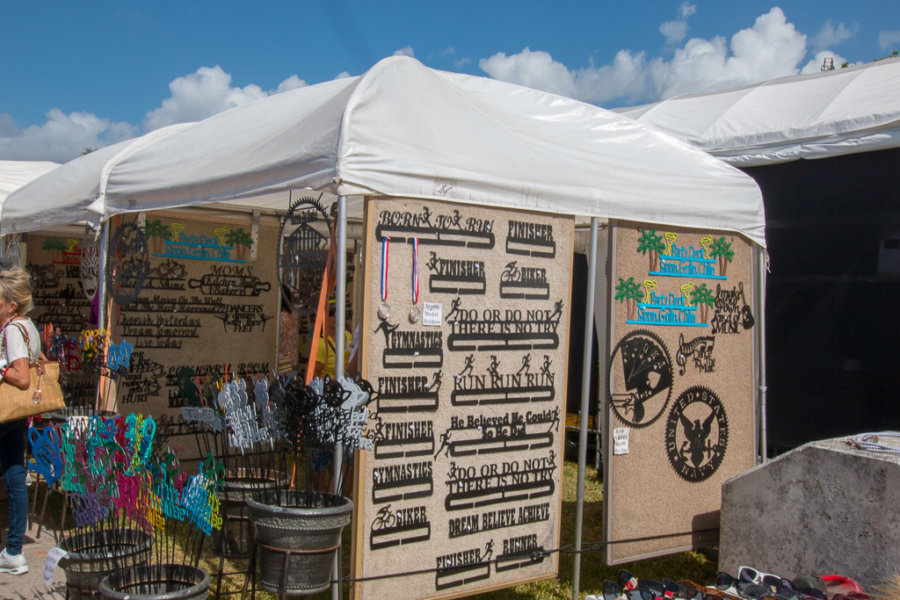 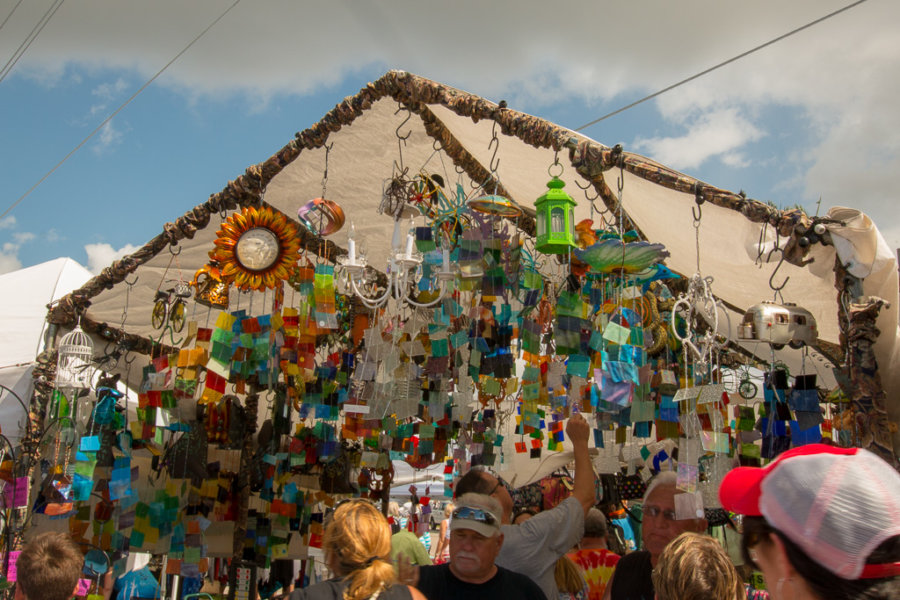 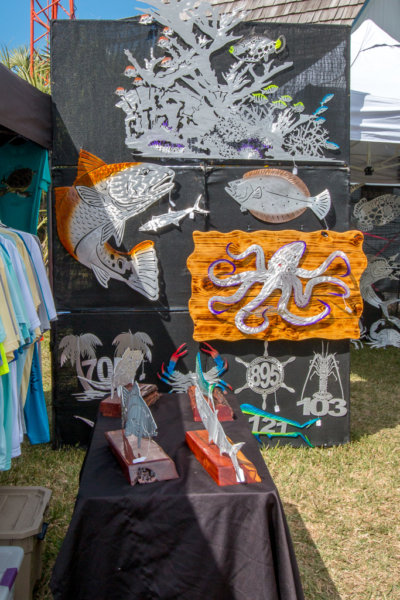 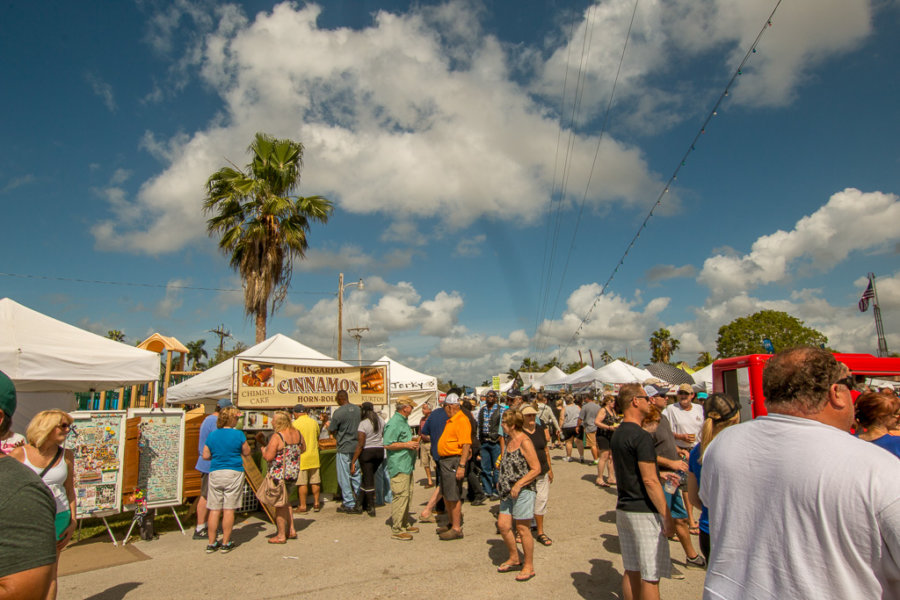