If You Were to Live Overseas, Where Would You Do it?

Most people live their whole lives in the same country they were born in and there are many reasons for it. Some people just like the place they live: the familiar culture, food, politics, way of life. Others don’t have the money or the gumption to try a life overseas. Some get tied up in their birth nation, with careers, family ties, and all the sorts of life aspects which we don’t tend to want to leave behind. Still, the rest of the world beckons.

I know I won’t be able to convince you to become an expat in a few paragraphs, but let’s nurse the notion for just a few minutes. If you were to move overseas, where would you pick? There’s a lot of world out there, and there are many pros and cons. You’ve probably seen the usual suspect hot destinations through the media, but there’s a lot of places you probably haven’t considered. Here’s a short list of some of the best places to set up a new life.

Not usually people’s first choice for a new home away from home, Australia has a lot to offer. With enormous cities and cultural centers, and endless wilderness, you can achieve just about any kind of lifestyle you put your mind to. House and land packages in Perth from Lend Lease are offering some amazing deals to people moving in from overseas, and the deals don’t stop there. The Australian dollar has been in the tank relative to most major world currencies for some time now. For expats moving into Australia presently, their money is instantly increased by about 30%. This is enough to move most people up a notch when it comes to lifestyle. With the Australian people elevating the aspirational class, there are many opportunities to live a comfortable life in Australia. 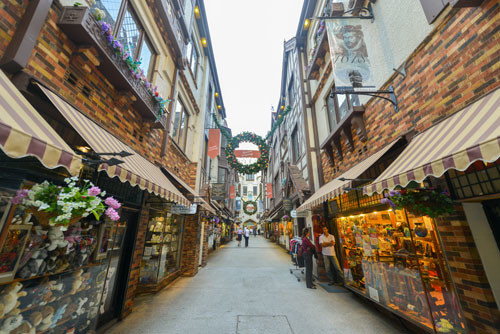 This city in Thailand is becoming a haven for westerners. As one of the most affordable cities in the world, while still featuring many modern conveniences, Chiang Mai seems to charm just about everyone. With affordable living, amazing food, friendly locals, and astounding natural beauty, Thailand is a nation that anybody can enjoy exploring. Local law makes it fairly easy for people to immigrate into the city. Try it out for a vacation. You might find you want to stay.

While not as affordable as the other two places listed above, Finland has many political and social reasons that are drawing foreigners out of the woodwork. Finland seems to have discovered the perfect application of Socialist ideals, which translate into real happiness, social security, and lasting culture across the nation. This is all not to mention its excellent climate, high education standards, and friendliness. Get there with any excuse you have and think about moving over if you take a shine to the nation.

One of the hardest hit nations in the European Union by the 2008 financial crisis, the Spanish economy has yet to rebound. This has contributed to a lot of houses being on the market, and a lot of foreigners moving into this stunning historical land, taking advantage of low prices and ease of entry. Spain makes it easy for qualified migrants to become citizens, and a new generation of expats are finding freedom in Spain’s lovely climate and natural beauty, as well as the culture and history of her cities. 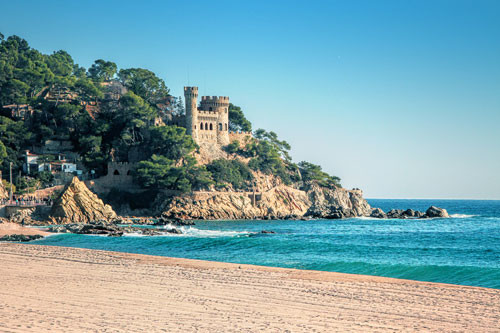 There are plenty of other places you can move across the world, but these are some of the most compelling. Whether or not you make your home outside of your home country for good, try to make it out to some of these foreign lands. It’ll change how you see home.

Have you made an overseas move? Where did you go/are you now? Would you move there again? Or are you itching to move somewhere new?  Share with us below.