Although we’ve lived in the Frankfurt area for almost 10 years, we haven’t seen too many of the parks, museums or other sights of the city. I guess we were usually too busy trying to get away from Frankfurt since we were commuting to work there every day (and Stefan still does), but there really are some nice things to see besides the often depressing Frankfurt Zoo and Opel Zoo. Hessenpark is always a great experience, but it was far too cold for that this weekend, with temps barely crossing above freezing. So we decided to try out the Palmengarten which has a lot of greenhouses and indoor areas which means you don’t have to spend much time out in the cold. 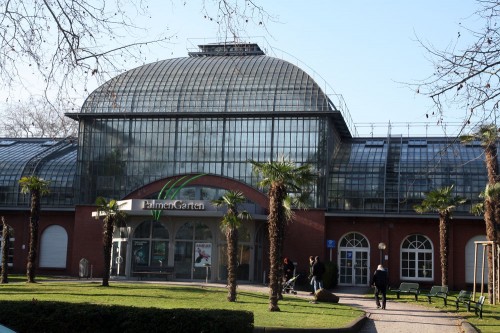 At only €5 per adult, it’s actually one of the least expensive places to visit in this area. And they hold sorts of special events throughout the year, from garden shows to summer concerts.

I was actually pretty amazed at just how huge the Palmengarten is. It actually covers 50 acres of land and there are multiple large greenhouses on the property that you can just wander around in for hours. And, because it’s in Germany, no one cares if you bring food and drinks inside. So you can spend the entire day wandering around and enjoying the gardens, without spending much at all. 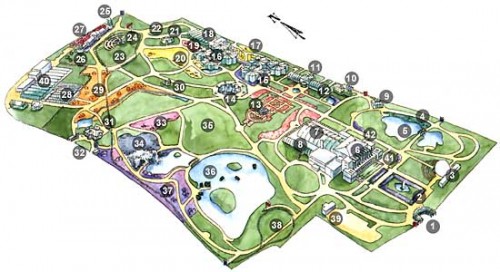 Another thing I didn’t expect about the Palmengarten was for there to be hoards of photographers wandering around. We started in the Cactus House and there were probably at least 10 people in there with big camera and tripods. Now I can’t say too much because I had my camera also, but I wasn’t carrying around quite as much gear as everyone else. And they seemed to be camping out in there for the day. 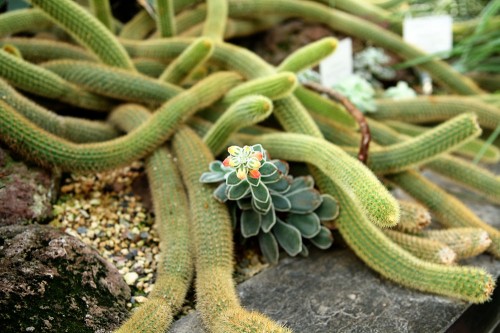 I can certainly understand why because there were tons of things to photograph. We spent over an hour just wandering around in the cactus house, which is actually a couple of greenhouses connected together. 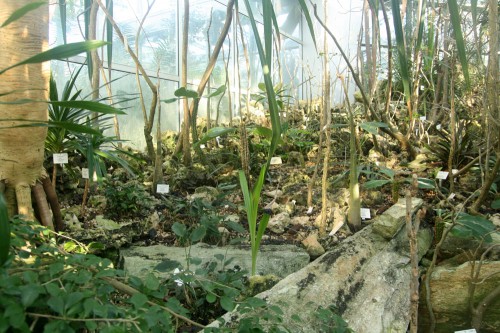 In addition to all the photographers, we also wandered upon a pack of sketch artists that were hovering around this waterfall in the Palmenhaus. It was an oasis. 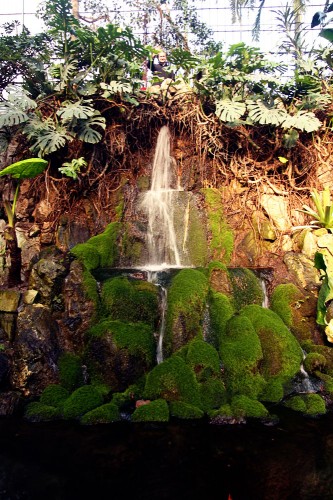 I was pretty amazed at just how much Flora there is packed into greenhouses and some of the plants actually reach the ceiling. Enormous palms, Christmas cacti and other types of cacti were things we recognized in the cactus house, but there were a lot of other things we didn’t…like this tree (which I fondly call the rhino tree) that we had never ever seen before. 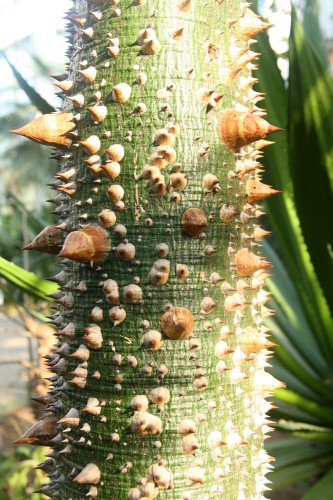 Mackenzie really wanted to pick all of the flowers we came across but we had to hold her back. All went well until she started to get really tired. It was no wonder since we’d already taken over an hour to wander through the cactus house. 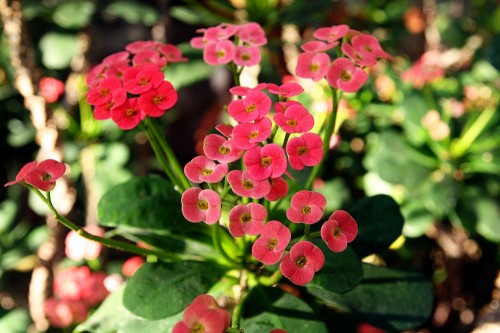 But there were just so many amazing things to look at and photograph! 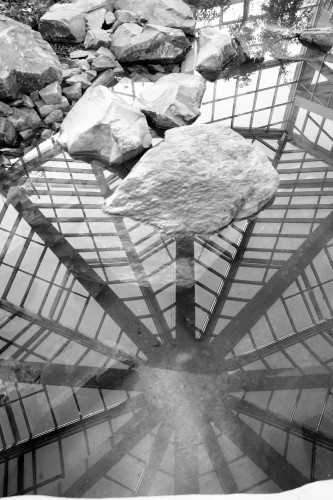 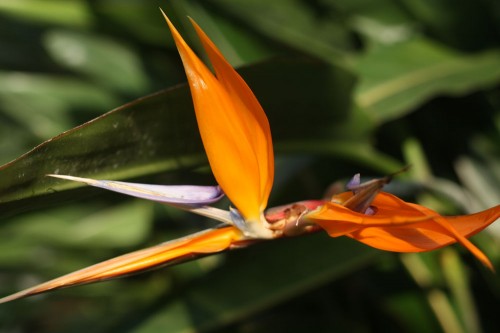 March 17-20 will be a huge garden show at Palmengarten with all sorts of plants, garden art, garden equipment and even activities for kids ages 6 and up. As much as I would love to go, I’m also quite scared of what might be available there. But it could be a really nice way to kick off the garden season. 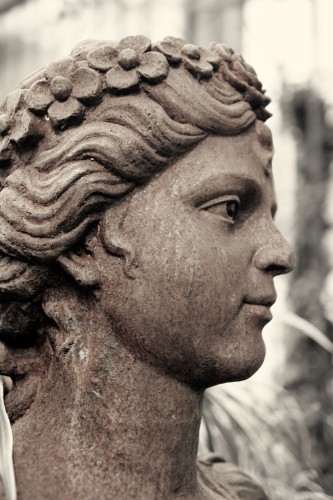 From February 17 – March 6, the more than 65,000 tulip, crocus, iris, narcissus and other bulbs that are planted around the grounds will be opening. We’re hoping it won’t be quite as cold anymore so that we can go back over there and take some more photos. 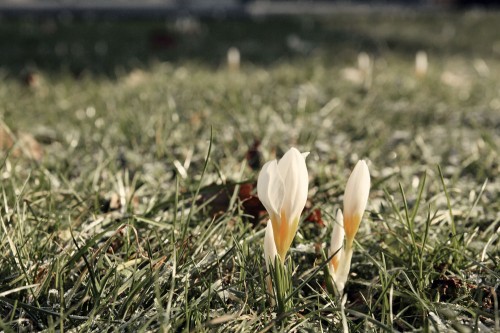 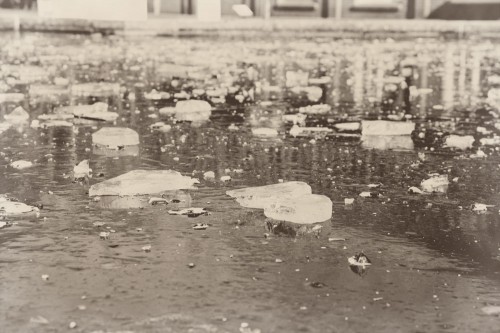