When Is Your Child Ready for a Playdate?

Deciding when your child is ready for a playdate can be a big and sometimes stressful decision. This can mean that your child might have a playdate at someone else’s house, or perhaps you’re going to have another child at your home.

The following are some of the initial considerations as you decide whether your child might be ready for a playdate. 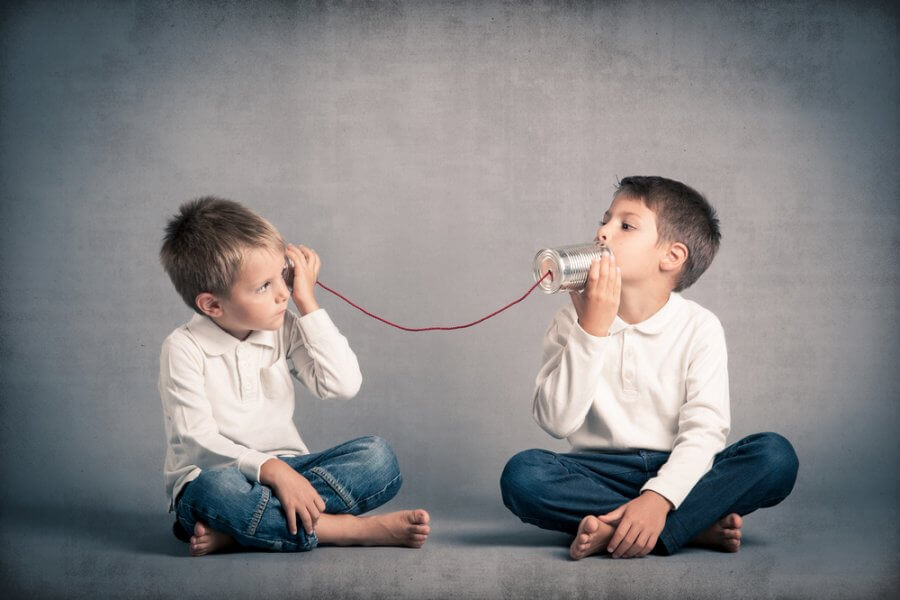 Is Your Child Ready?

Until kids are around three years old, they’re not that interested developmentally in playing with other kids. Of course, for toddlers, a playdate may mean time for you to socialize with another parent, and they can get used to new experiences.

Even so, it’s often best until your child is at least elementary school-aged to really get them involved in playdates.

If you’re nervous about your child going elsewhere for their first playdate, that’s normal. In fact, it might be somewhat abnormal to not be nervous. Before your child goes to a playdate, you need to speak to their parent or caregiver and ask some questions.

Some parents don’t do this because they don’t want to be seen as too controlling, but it’s important to understand where your child is going, even just for a few hours.

A few things to make sure you ask include:

Should You Stick Around?

If your child is three or younger, you should more than likely stay around for the playdate and talk to the other parent during that time. Three or younger can be too early for a child to have a playdate with another family without you.

If you’re nervous about doing that, maybe you arrange a playdate at a public place like a park. It might be less awkward than going to someone’s home.

What If You Want to Host a Playdate?

If you want to host a playdate, first be as specific as you can with your invitation while remaining flexible.

A lot of parents get anxious about playdates, just like you do as well. The more you can tell them about your plans and expectations, the better. For example, give them a firm drop-off and pickup time when you ask initially ask them.

If you have other children at home, let the person know whose child you’re inviting over.

If you expect the parent or caregiver to stay, tell her. If not, tell her that as well.

Ask about food allergies and anything else a mom might want to know.

A big question parents often have when hosting playdates is what to do if the other child isn’t behaving. Just do the best you can. It can be difficult, so it’s best to have playdates with just one other child, especially if your child is young.

If there are issues but they’re small, just let them go. You don’t need to tell the other parent, and you shouldn’t discipline someone else’s kid.

If it’s too problematic, rather than trying to talk to the other parent about their child’s behavior, it might be better and less awkward to just avoid another playdate with them in the future.

Finally, if you’re on the fence about whether or not your child is ready for a playdate, it might be a good idea to start with short, simple playdates and work your way up from there. For example, maybe your first playdate is just an hour.