The Best Theme Parks to Visit in Florida

Nothing gives you a rush like zooming along the tracks of an aerodynamic rollercoaster. If you’re planning a trip to Florida, you’ve got your work cut out for you, as that state contains some of the countries best theme parks. It’s the perfect vacation for couples, parents bringing their kids, a group of friends, or even riding solo. The only real question is which one you should visit. 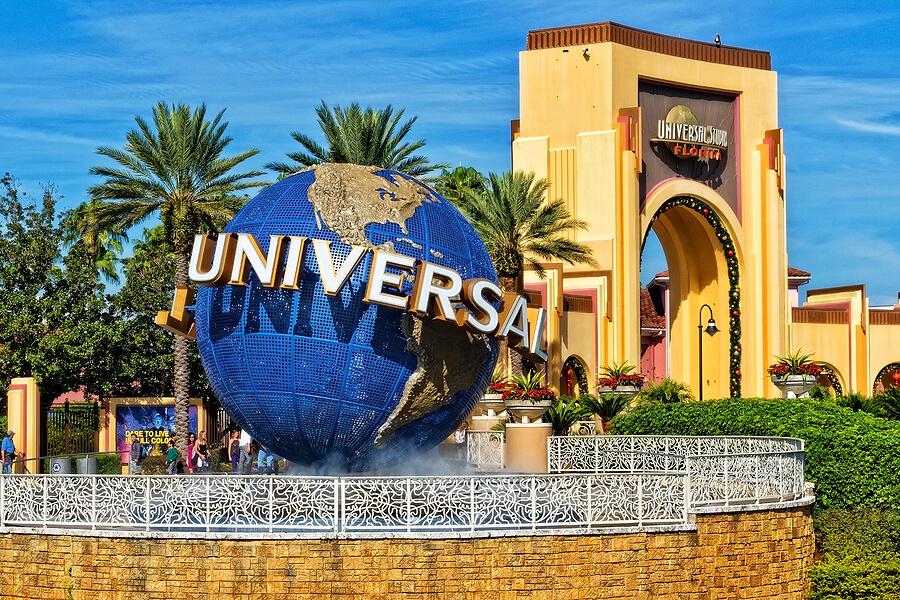 Bush Gardens combines nature and thrilling technology to create a hybrid that results in an insane amount of fun. There are tons of species of animals to admire, such as lions, giraffes, monkeys, and loads more. Not only that, but those needing some wind on their face will be pleased to know that there is an abundance of rides as well. This is an experience you can’t get at any other amusement park; pack your binoculars, and watch out for crocodiles!

Universal Studios is where film and television get brought to life. Board a train to the Wizarding World of Harry Potter, dine at Moe’s Tavern from The Simpsons, and ride a coaster designed after the Incredible Hulk. Universal respects its classics as well, like E.T., Men In Black, The Mummy, and even Popeye! There’s something here for everyone, so grab a ticket, grab a wand, and make some magic happen. And speaking of magic…

Not to be confused with their cousin in California, Disneyland, this amusement park brings the likes of Mickey Mouse, Star Wars, Pixar, and plenty more colorful characters to life. Be sure to wear some comfortable shoes, because you’ll be doing a lot of walking between all the different parks. You’ve got Magic Kingdom, Animal Kingdom, Epcot, and Hollywood Studios to explore. Not wearing the proper footwear can make your feet sore and possibly even lead to bunions in extreme cases. If you notice a lump beginning to form on your foot, go to thebunioncure.com. Some of the most popular rides include Space Mountain, Jungle Cruise, and The Twilight Zone Tower of Terror.

While Florida has several other great amusement parks, these three are among the greatest. If you’re a big Pixar or Star Wars fan, maybe you’ll lean towards Disney World; if you prefer the blockbusters like Harry Potter or some of the Marvel films, try your hand at Universal; or if you just enjoy seeing exotic animals, give Busch Gardens a shot. Regardless of where you decide to spend your time in the state, you can bet you’ll have an experience you won’t forget. Get your tickets and get to riding!